The growth of Space sector is inevitable. In the emerging technologies of Space field, moving on to a terrestrial planet is a dream for many countries. In the same way, giving opportunity for young generation, Mars Society South Asia (MSSA) has conducted an virtual challenge named Indian Rover Design Challenge (IRDC) where the participant teams are given a task of designing a Mars Rover , on considering the environmental condition of  a terrestrial planet Mars. The students of Meenakshi sundararajan engineering college has took an initiative in this Massive opportunity, forming a team called *"INVADER"* consisting of 10 interdepartment students has successfully accomplished the task and secured 26th place on competing with top universities and companies all over the world. 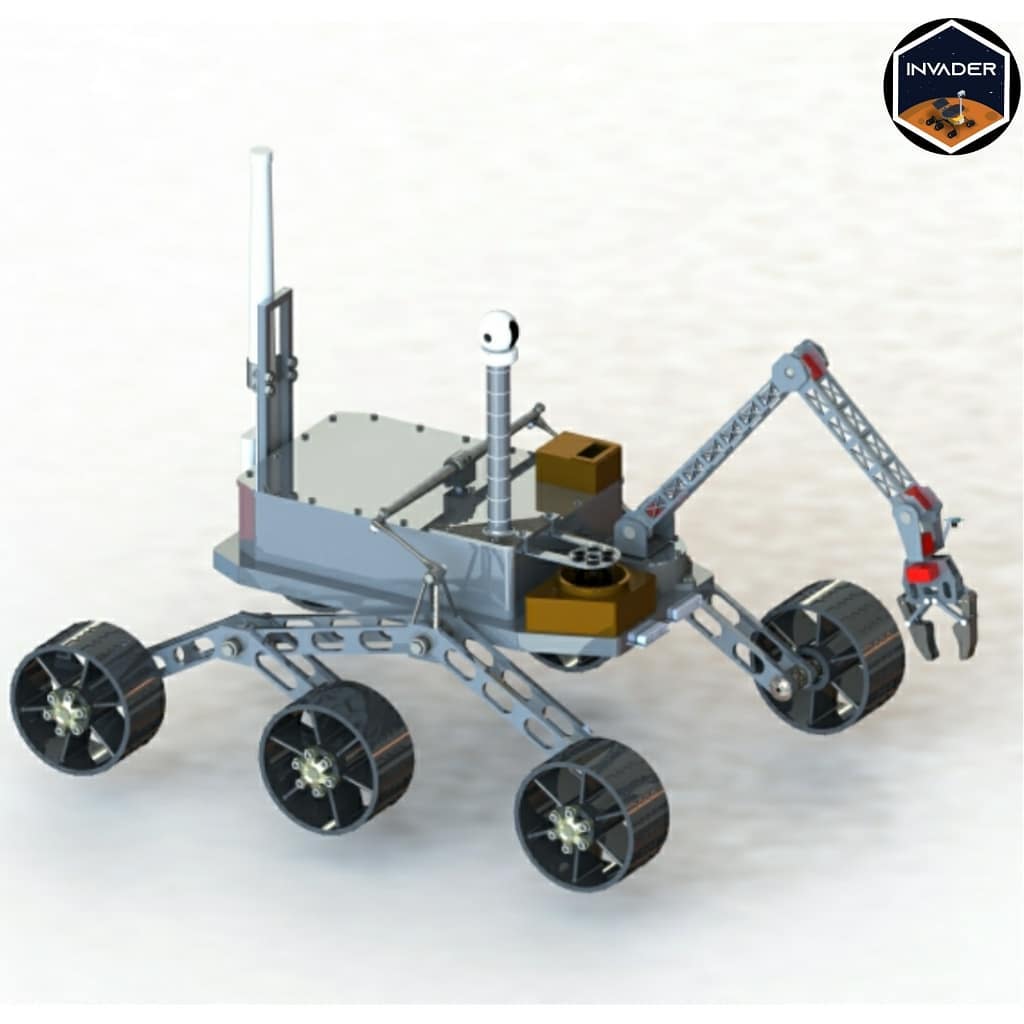